Pražský hrad (Prague Castle) was on the agenda for today … it’s the largest castle complex in the world and took us most of the day to wander around it.

The castle complex began its development in the 9th century! That’s mind boggling to me.

I could say loads more about the Royal Palace, St Vitus Cathedral, St George’s Basilica, Golden Lane, plus the nearby Strahov Monastery … but my words could never do them justice. It’s the history of the place that amazes me … the recorded history as well as the history written in the stones, decorations, artworks, altars, weapons, torture instruments, plus the histories written in the hidden places and the public spaces.

A history full of intrigue and violence and sacrifice and conflict … of visionaries, philosophers, designers, architects, goldsmiths, jewellers, and of kings and mothers of kings, and priests and monks, and those who spent their lives building these massive structures – those who aren’t remembered, who aren’t written into the official records but who were central to these records of history.

So many years’ worth of visible, recorded, in-your-face history. It forces me to ask questions about our own history and how we engage with it when it’s not as visible; a history that’s more spiritual and engaged with the environment – a history so unlike European history it’s easy to see how the first Europeans missed it. They were looking for structures and monuments and artworks and society’s visible, tangible marks on the environment … there are questions and thoughts and inklings of ideas to ponder here, to contemplate and reflect on …

As well as exploring the history of Prague and the Czech Republic more broadly, we’ve also explored the food. We’ve discovered it’s good food. Even Tim can eat it. On our first night at a restaurant called Vinohradský Parlament, I had dessert – not something I generally do – but one of the options was one I simply couldn’t resist: Podilové taštičky: u nás dělané taštičky z bramborového těsta, plněné povidly, podávané se strouhaným tvarohem, přepuštěným máslem a moučkovým cukrem (in other words potato gnocchi with plum jam filling, grated cottage cheese, a butter sauce, and icing sugar).

As you can imagine, I just had to try it. It was fabulous!

For one meal I had goulash, which is Hungarian rather than Czech, but I was particularly interested in the dumplings. I’d said to Tim before the meal arrived ‘what if they’re circles of white bread?’ and when it arrived we saw that’s exactly what they were … but somehow more delicious than circles of white bread, or maybe that was the sauce.

I also had a much more traditional Czech dish, svíčková na smetaně, made up of beef (very tender), some kind of gravy/sauce, bread dumplings (or circlets of soft white bread) and then, on top of the beef was a dollop of whipped cream and one of cranberry sauce on a slice of lemon. Delicious.

Then there was the dessert of apricot dumplings swimming in sour cream with icing sugar sprinkled over it all, adding a touch of sweetness. Surprisingly, it too was delicious. Although I had too much and felt very sick for a while.

On the whole though the food was very good. And very cheap. Czech money is Crowns and the traditional meal I had was 195 of them. Sounds a lot, but when you work out it’s about 12 Australian dollars you realise it’s a bargain. It wasn’t unusual to have wads of 1000 crowns in our wallets!

Don’t try to pay for something costing 50 crowns with a 1000 crown note though! Not unless you want a stern talking to – it was in Czech so we couldn’t understand the actual words, but the tone was enough for us to know we were in trouble.

One more full day in the Czech Republic and then we have to face the idea of making our way home. I’m so not ready to go back yet – there’s still so much to see and do.

* Please note: As you’ve seen from some of the words in this post, there are plenty of accents in the Czech written language. Here are a few snaps I took as we wondered around the area we were staying in. I reckon you can work out the final word on this first sign.

There was just enough light left in the sky to catch Sarah and Ben enjoying a quiet moment at Courabyra Wines, Tumbarumba. 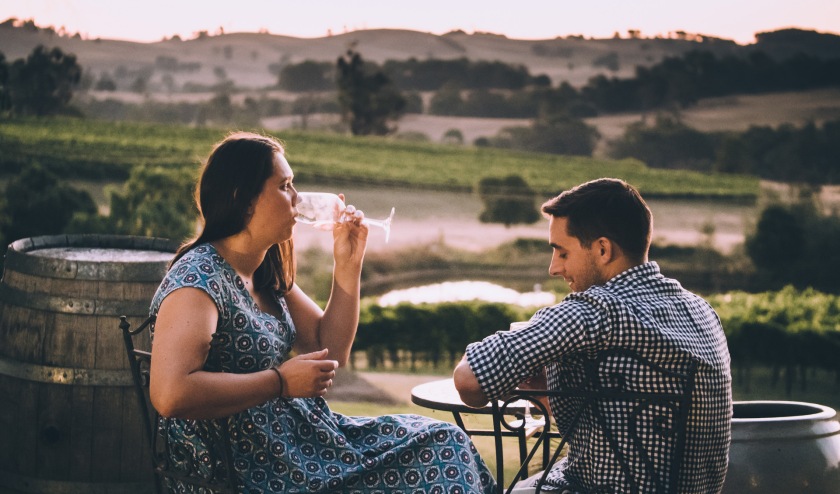 The Melbourne night market is on again. Yum! 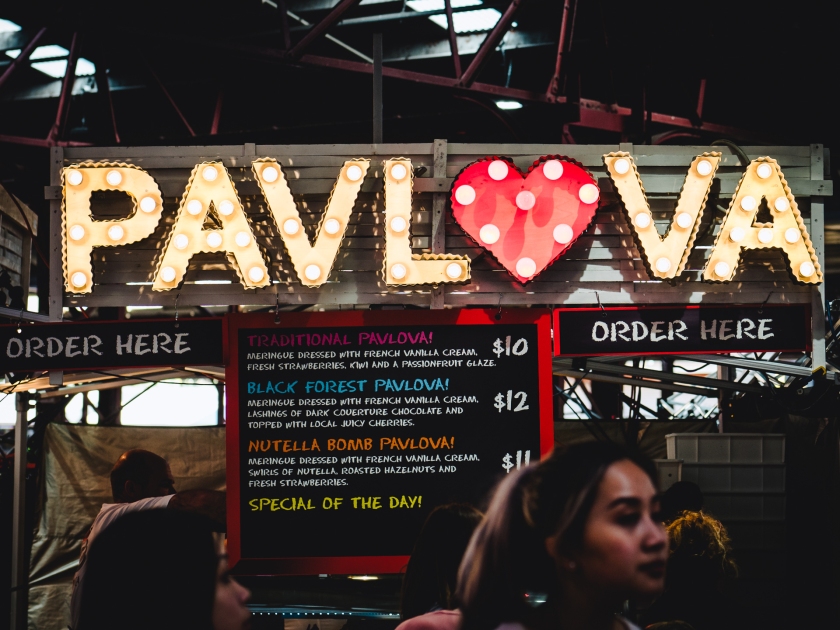 At the Murwillumbah Farmers’ Market recently … cumquats by Lela. 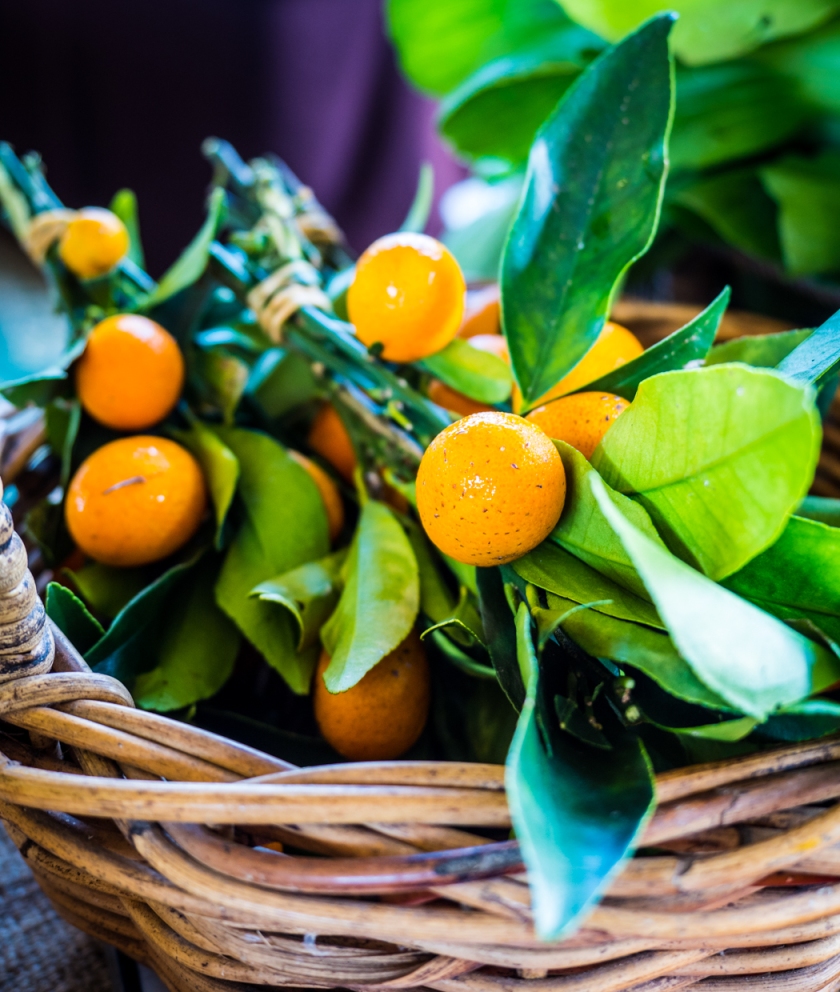 If you want to get busy in the kitchen you could make a Steamed Cumquat Pudding! 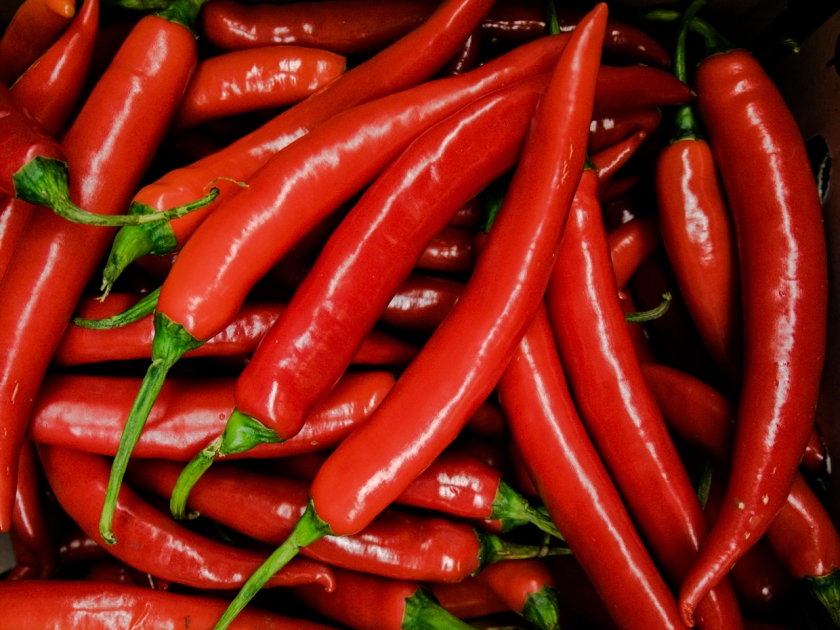 If you can’t eat them, you may as well shoot them!

Some buy cupcakes and coffee to eat and drink …

I buy them to photograph.

Or to be quite honest, I photograph what Tim buys to eat, drink and photograph!

Do you know how hard it is to work with these brightly coloured balls and not eat them?